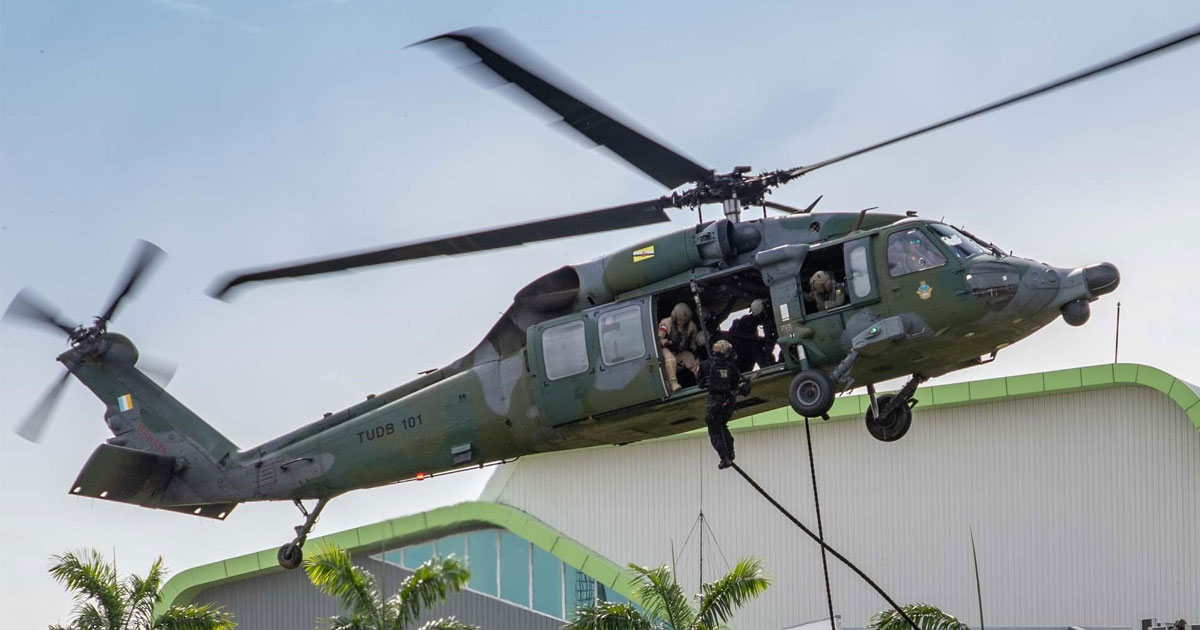 Jaw-dropping scenes throughout the 58th Royal Brunei Armed Forces (RBAF) Anniversary celebration on 30 June at the Bolkiah Garrison in Berakas as over a thousand military personnel took part in the annual parade.

The event then went to see the electrifying live demonstration by the Special Force Regiment, with the participating officers, which included His Royal Highness Prince ‘Abdul Mateen, partaking in the vehicle ambush and interdiction sequences.

After the parade ceremony, His Majesty went on to view the static exhibition by the Ministry of Defence and RBAF.

Cuckoo Brunei is incredibly grateful to be given the opportunity to be a part of this year’s celebration as the official water station provider and wishes the Royal Brunei Armed Forces a happy anniversary!